As I write this I am sitting in the departures area of Manchester Airport. In an hour or so I'll be flying to Dubai, then a few hours later on to Tokyo. All being well, sometime tomorrow I will arrive in the town of Fujiyoshida at the foot of Mt. Fuji (Fuji-san as I think it's called by the locals!).

I'm really excited and looking forward to the race, but first I just can't wait to get to Japan and experience the culture and the country. I'm staying in a traditional Ryokan in Fujiyoshida, so hopefully I'll have a proper taste of Japanese life.

Training for the race has gone well, I think the last month or so has probably been the most intensive period of hill training I've ever done, but quite rightly, as Fuji-san is a massive hill. The race stats are 21km with something like 3500m ascent... A bit more than Win and Lose Hill where I've done lots of my training. I did my final two Win Hill reps yesterday, and this morning I caught the train from Sheffield so had a great view of the training hills I've been using as I finally left Yorkshire. It was nice to be able to wave goodbye to them!

My flight has just been called so it's time to go. The next update may be from Japan. 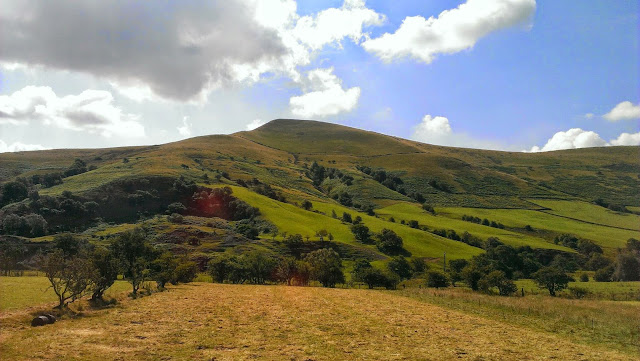