Showing posts from January, 2015
Show All

A little film from Interlaken...

Last year, thanks to my awesome friends who spent hours of their lives and risked serious finger injury by clicking on a facebook competition every hour for weeks, I was whisked away by Dogtag  to be filmed running about in the mountains near Interlaken as part of their new TV advert. As I mentioned in my last post, it was a really cool trip with some great like-minded people. Well, as well as the TV advert (which you can watch here ), the additional footage captured by Perretta Projects has been used to make a short film about each of us... Well, it will be, I'm actually the first to have my film completed! It looks really professional (obviously - these guys are professional film makers) and though my teeth appear to stick out more than I realised they do it's not as cringe-inducing as I thought it might be. There are some action shots and an interview about running, life, and the answers to burning questions such as "Is it hard?" It's a great reminder of
Post a Comment
Read more 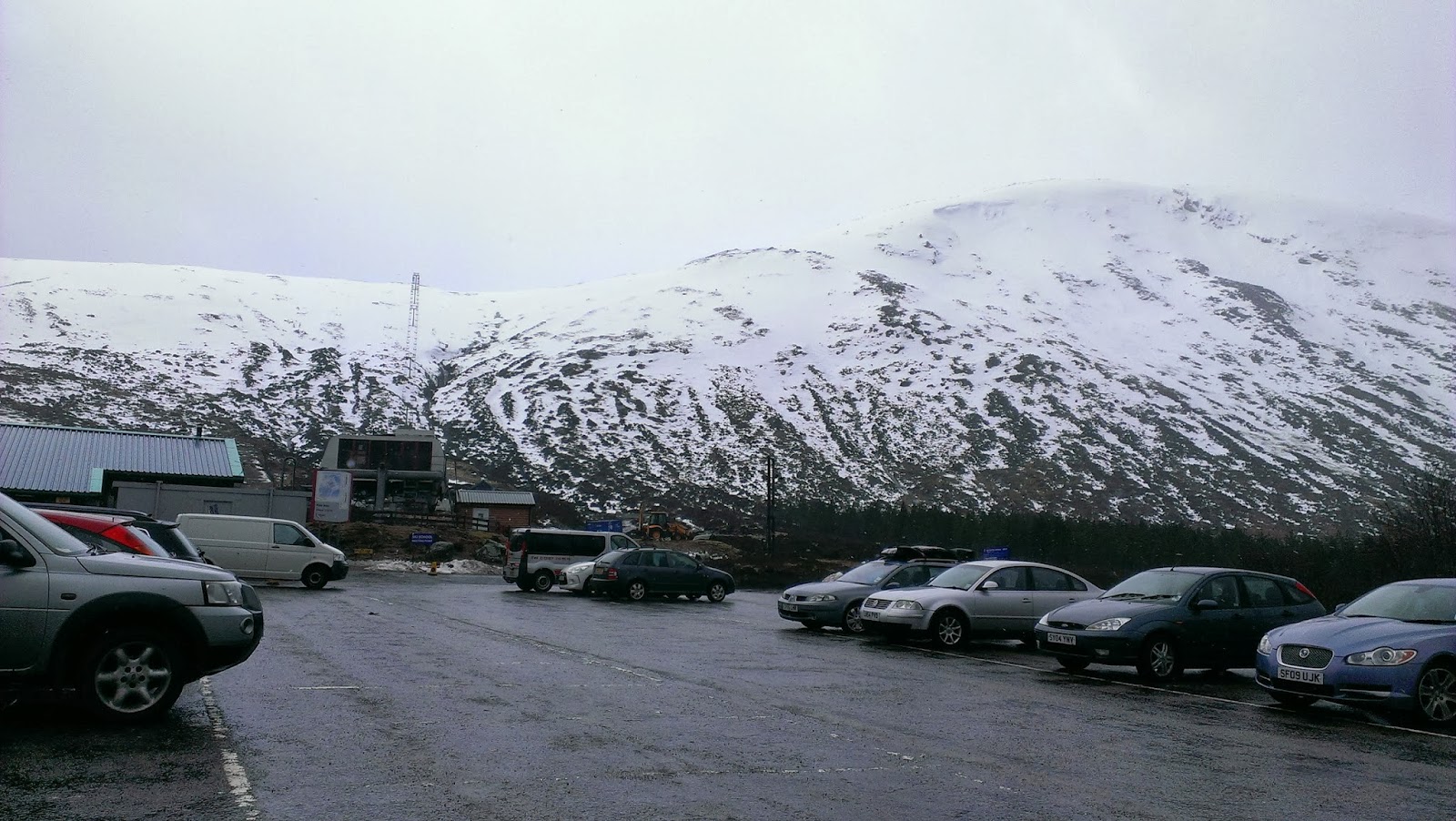 2014 has been an amazing year for me, and since today is the last day of the year I've had a quick think back to the major races of the year. I've written about them all previously, but here's a quick whistlestop tour of my year. I've also been thinking forward, and plotting 2015, but more on that later... For today, here are my personal highlights of 2014. I hope you have had a great year, and all the best to anyone reading this for 2015! Skimo Scotland My Ski Mountaineering career was scheduled to start in February, but things didn't quite go to plan! After a bit of practice on a family ski trip in the Alps I did at least know how to put the skis on, though I had no idea what to expect in my first "Skimo" race at the Ben Nevis range in Scotland. Unfortunately, high winds meant that the race (and the second one on the following day) had to be cancelled. This was a shame as the snow was OK, but we just couldn't safely get to it! I have subseque
Post a Comment
Read more
More posts