Showing posts from August, 2014
Show All

Running-wise, 2014 has so far been an amazing year! The highlights of my races this year were always going to be the two races abroad, the Mt Fuji race in July and the Matterhorn Ultraks in August. These two races were by far the biggest races I've ever taken part in, and each time I'd be racing against some of the best runners from around the world. Both also had the advantage of taking place on or around iconic mountains which I'd always wanted to visit, so whatever happened they were going to be awesome experiences. I wrote about the Fuji race here , it was a fantastic race and I was very pleased with my 22nd place. I trained well for the few weeks between the races, so on Friday it was time to head out to Switzerland for the Matterhorn Ultraks... - - - - - - - - - - - - - - - - - The Ultraks is a proper skyrunning race, with 3600m of ascent on the 46km course I would be taking on. I was there with the help of Scott, and would be racing as part of "Te
Post a Comment
Read more 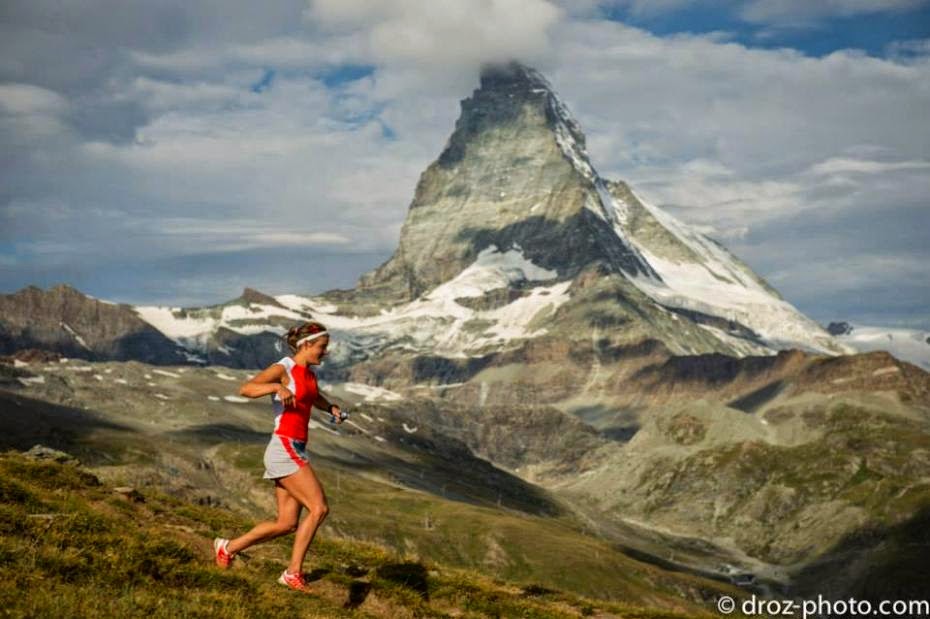 It doesn't feel like long since I got back from Mt Fuji, in fact it was so recent that the race T-shirt is still in the post, but it's now only a week until my next big race, the Matterhorn Ultraks. This is another huge event, which I think will eclipse Fuji as the biggest race I've ever taken part in. I'll be sharing the startline with some real top European runners and it will be interesting to find out how I stack up against these guys (and girls!). Awesome. We don't actually go to the top (leave that to Kilian!) The race starts in Zermatt, from where we climb about 1500m straight up to the highest point of the race, the Gornergrat at 3130m. From there we still have 31km or so to go via another couple of 600m climbs, and a couple of 200m ones... Giving a total ascent of about 3600m. So it's further than Fuji, and with more ascent, and this time we're descending too. It's a proper Skyrace. Up and down and up and down and up and down and up a
Post a Comment
Read more
More posts