December 30, 2013
The Sydney to Hobart race I mentioned in my last post is now pretty much over... The winners have finished, and the "battle of Bishop's Lydeard" is also over. With Paul Jackson skippering Helsal 3, and Helen Cook aboard Team Garmin, I'm sure the atmosphere in the Bird in Hand* has been tense.

It would appear that after some problems Helsal 3 had to divert to repair damage, meaning that they lost their lead over Garmin sometime yesterday. However, Garmin seemed to take a wide route out to sea in an attempt to find stronger winds, but this did not pay off and Helsal sneaked past to take line honours by 11 minutes! Pretty close after more than four days of racing.

I'm sure we will hear the full story over the next days and weeks via the Wild Spirit website and Facebook, but for now there are some fantastic photos from the race on the Sydney to Hobart site, here's a quick selection...

* - A fine drinking establishment in the village 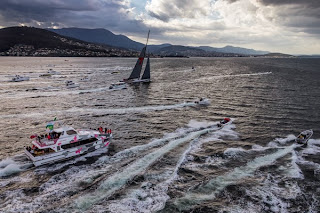 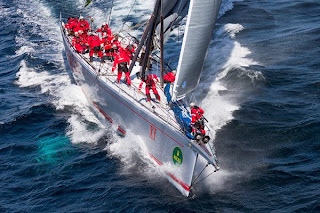 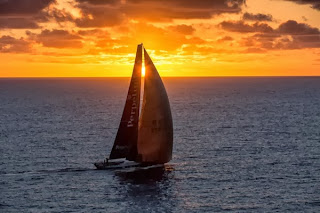 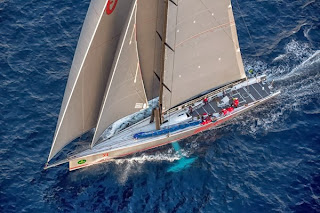 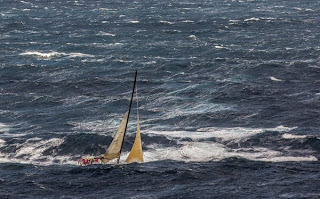 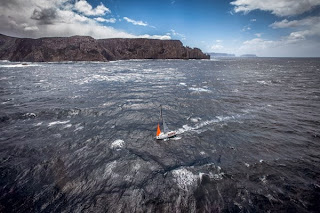