October 19, 2011
It's been a while since I last posted, mainly due to moving house and the lack of internet. It's great to be back in Sheffield, having the Peak District on my doorstep again is fantastic! 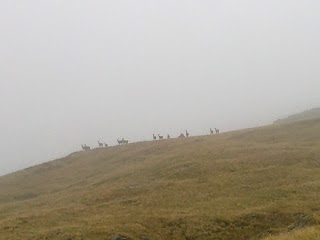 It's the WfK AGM on friday and I have just sent Carey some posters to put up, so hopefully they will help drum up some more support! Here's one of the posters, just in case anyone wants to stick it up anywhere... 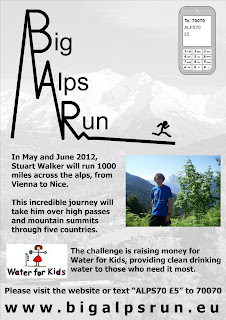