July 21, 2016
Since we arrived in Chatel, every time I've driven, run or walked either down the valley towards Lac Leman or over into Switzerland I have been hit in the face by the view of a stunning line of mountains - the Dents du Midi.

The Dents du Midi are a line of seven "teeth of noon" - from east to west (left to right in the photo) Cime de l'Est, La Fortresse, La Cathedral, La Eperon, Dent Jaune, Les Doigts and Haute Cime ranging in height from 3114m to 3259m. Fortunately, the tallest is Haute Cime, which has a convenient ridge running off to the west which allows it to be climbed without the need for full alpinism.

Once I realised this a plan formed and I decided to try to run from Chatel to the little campsite at Grand Paradis, near Champery, where the climb begins, then climb the mountain and return in a day. The climb is normally attempted either in a day from Grand Paradis, or in two days using the Refuge de Susanfe as a stopover.

On Monday I put my plan into action... The result was one of the best days running I've ever had. I left Chatel at just after 10am and returned at 9:30pm having run about 72kms and climbed 4200m. My route took me first over to Morgins, along the valley to They, up and over into the Champery valley, then the long climb up to the Susanfe and eventually up the slippery scree to the summit, then back down to Champery and over the cols of Portes du Soleil, Chesery and Bassechoux to eventually run back down the Pre la Joux valley into home. It was a long, tough slow day but the feeling of achievement on reaching the top of such a prominent mountain will stay with me for a long time.

I've made a video of the run, which should be available here, and below are a selection of photos from the day. 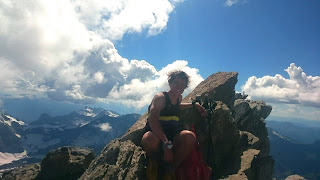 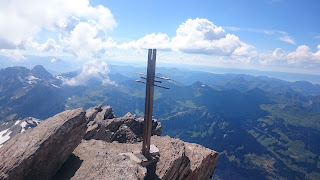 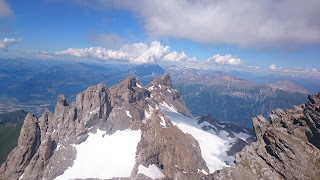 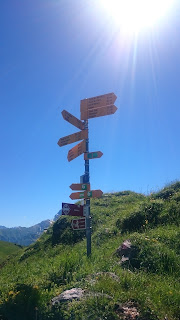 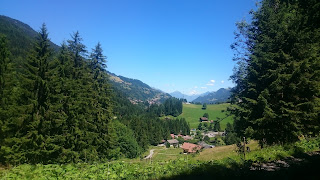 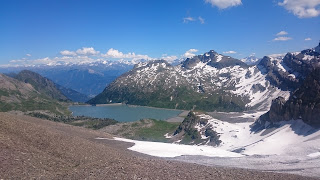 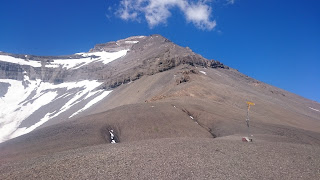 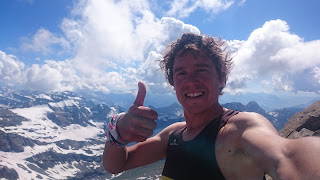 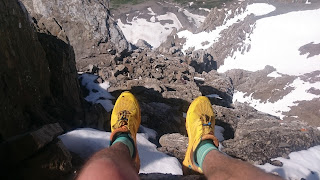 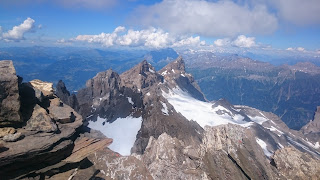 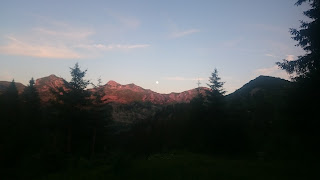 Finally, as ever I would like to thank Accelerate UK for your support, Scott for making cracking shoes and gear (I wore the Kinabalu Enduros, and took crampons and an Ice Axe but didn't need them) and to Beta Running and Injinji toesocks for that blister-free feeling!
3000m Accelerate-Scott Alps ascent Awesome Dents du Midi Summits Switzerland